I’m a little late posting this, considering the Bass wedding was the 3rd. My excuse is that the photos were on a real camera, not my iPhone… and I have apparently lost some of my computer savvy skills in attempt to get the photos from camera to here. Alas, I have finally gotten around to the grueling process.

The wedding weekend started on Thursday the 1st of November. It was a cold night, and walking the streets of the local Jacksonville pubs were five delicious looking zombies. That’s right, a zombie bachelorette party. Brain balloons, cupcakes, a lot of beer tasting, and Rock Em’ Sock Em’ included. Oh, and a few strange looks. We were apparently a day late for dress up, who knew.

My husband has never been so attracted to me (ha!).

The night was wonderfully planned by Becca’s sister Jenn. We started out having dinner in downtown, followed by a tour of a few local pubs/breweries. Here’s the list, all worth checking out! 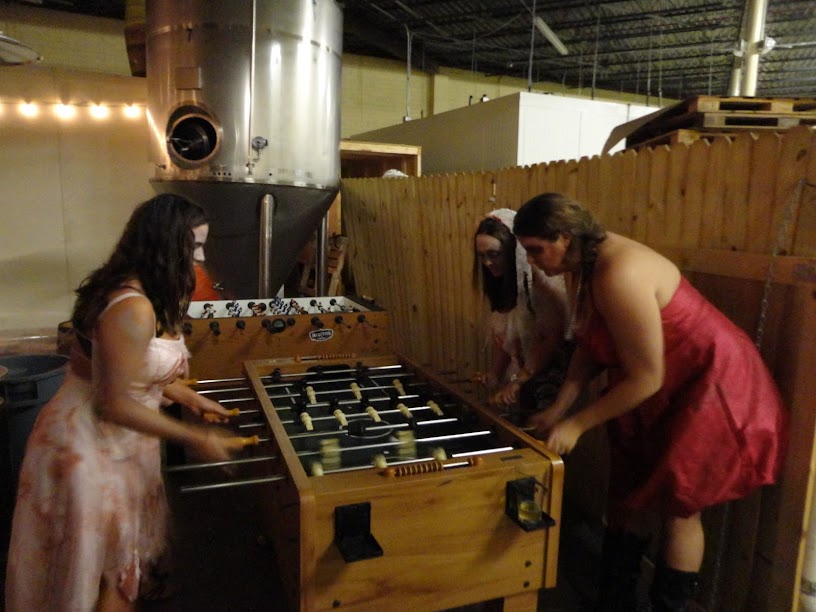 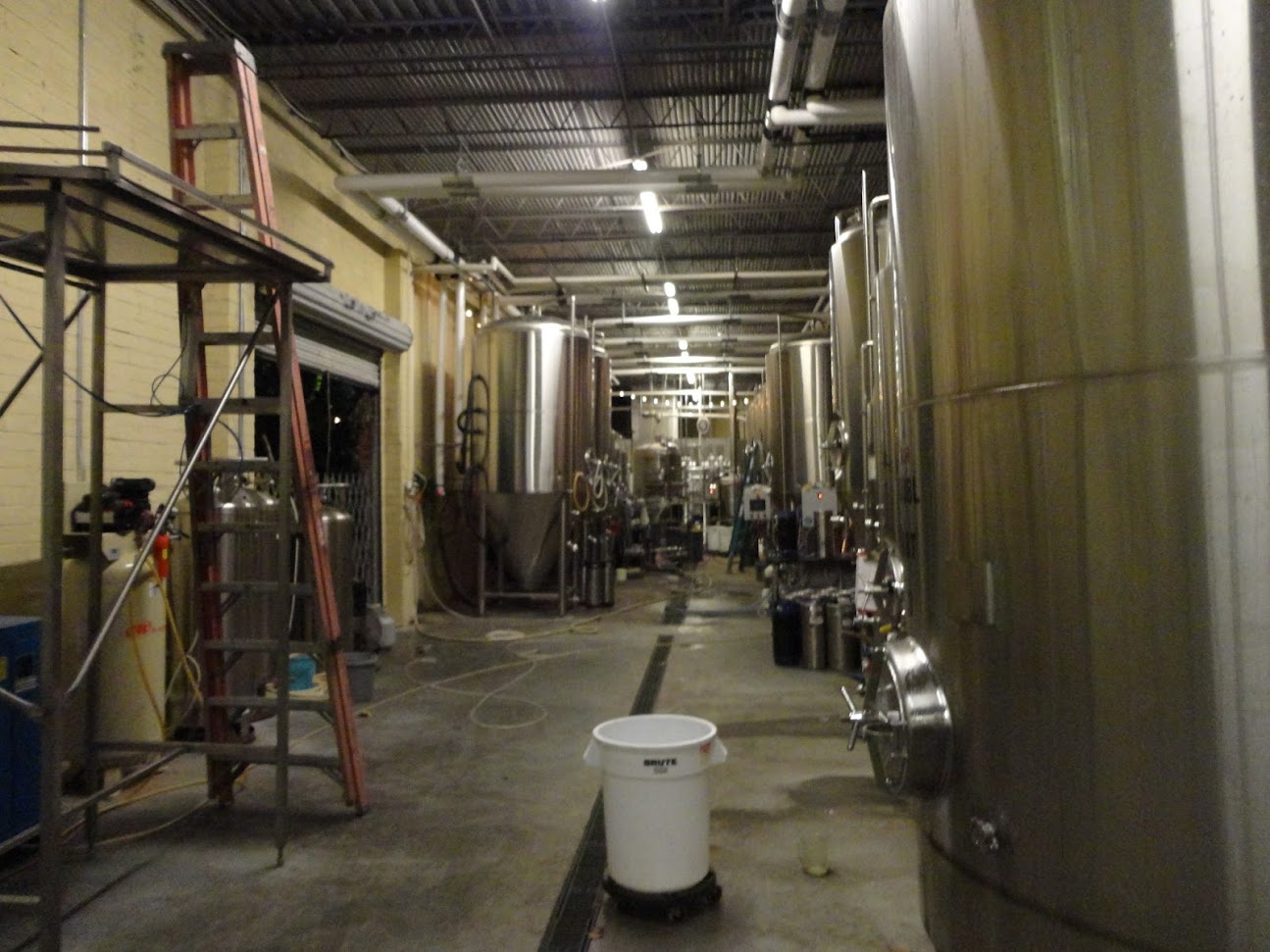 We had a tour of the brewery. I really enjoyed it, it was my first brewery tour, very interesting! 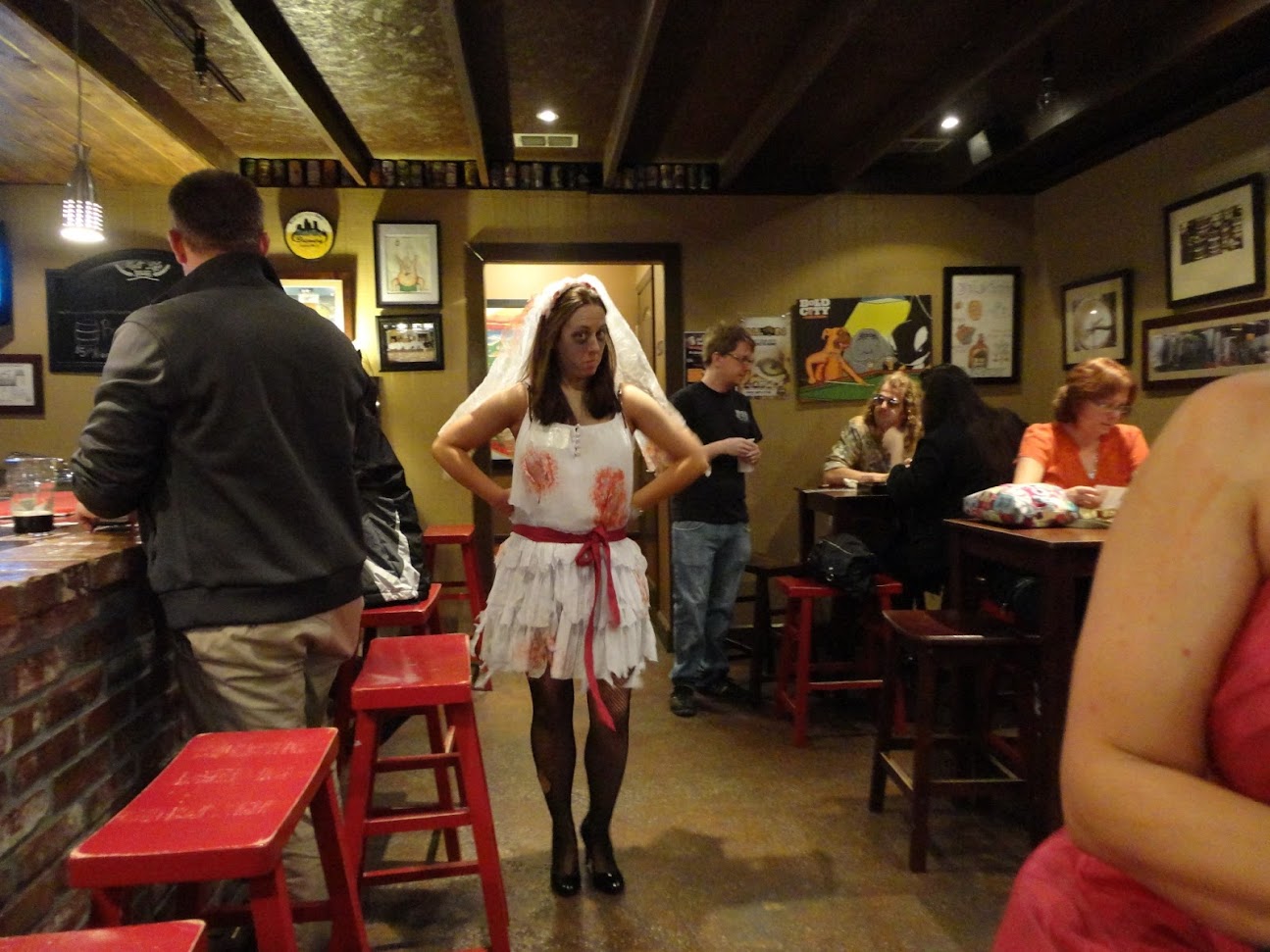 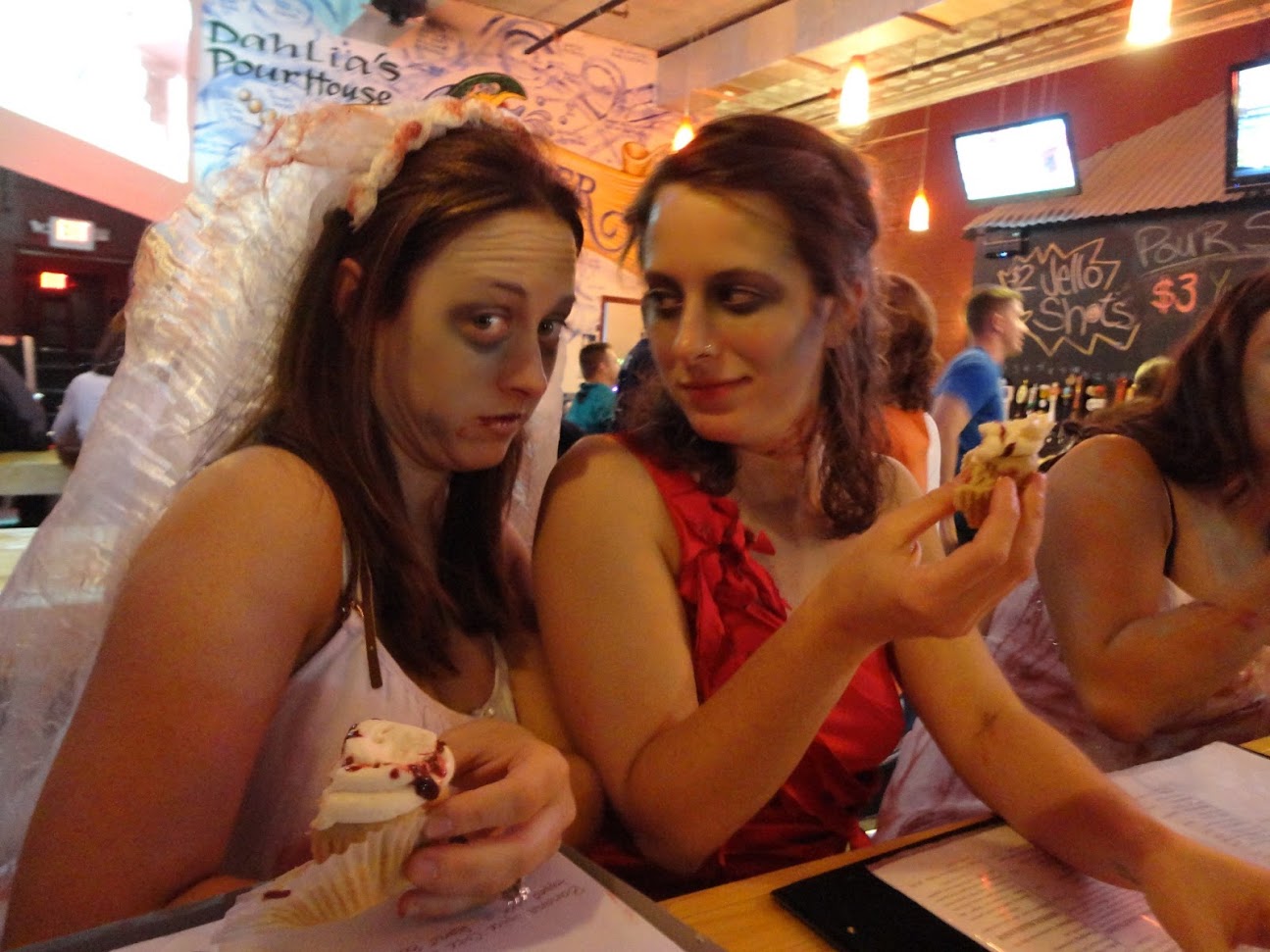 That about summed up the night… but there was one last stop! Waffle House!

If you’d like to see the rest of the photos, here’s the link to the album. Link.

In other news, I’ve been a crafting maniac the past few days! I’ll be posting about that soon! 😀

4 responses to “Zombies Need Love Too.”